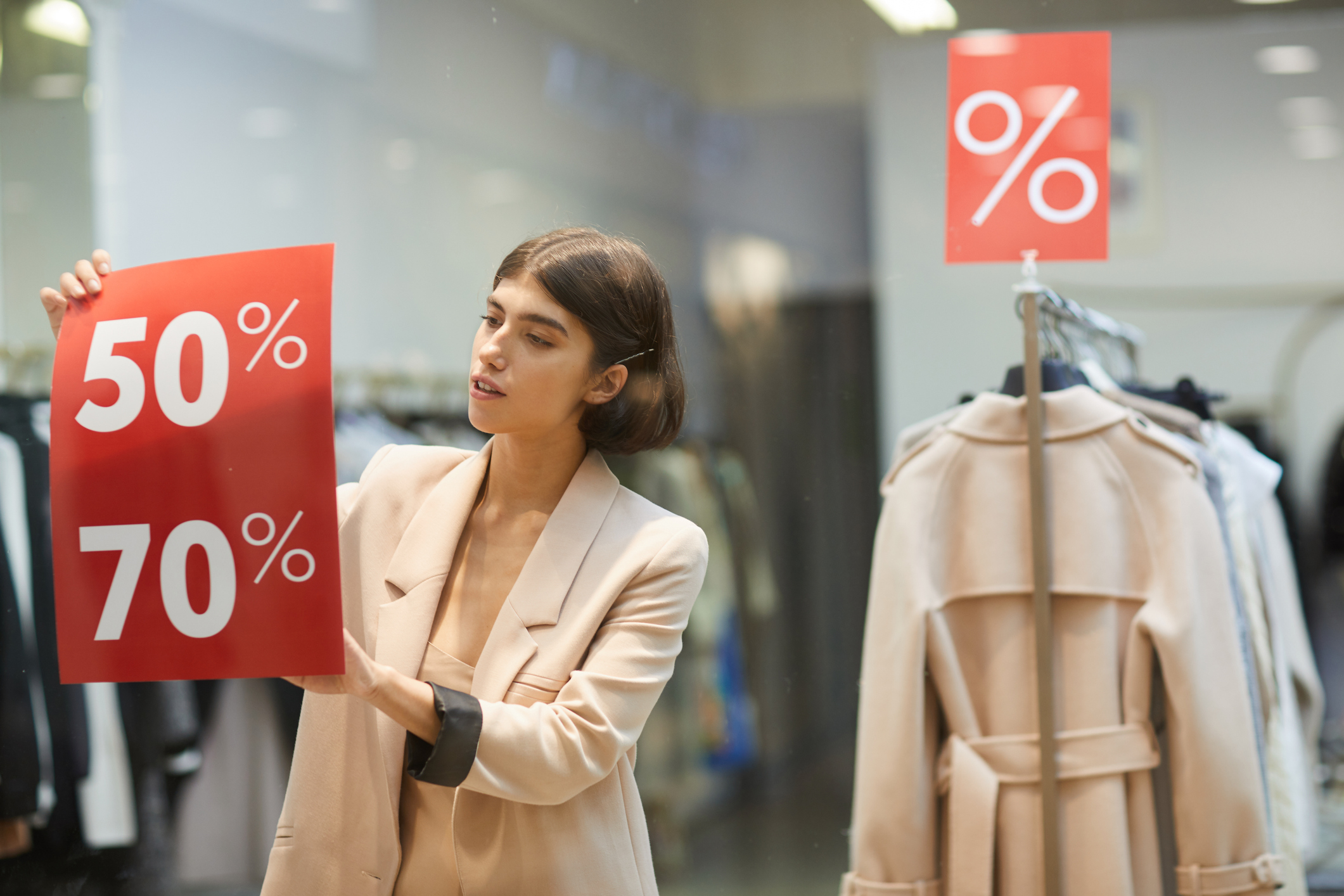 Retailers and restaurants deal every day with people who are disorderly or even appear to be downright scary.

Misbehaviour just outside a business’ doors can include: begging, loitering, drinking, selling or using drugs, passing out, being “on the nod” from drug use, graffiti, fighting, camping out, yelling, and, in urban areas, even more shocking or unsanitary behaviour.

Businesses also encounter unwanted behaviour from customers who soon wear out their welcomes: the irate, those who overstay their allotted reasonable time, those who misuse bathrooms, and those who harass employees or customers.

On either side of the threshold, there are also people who threaten or act violently when contacted by employees or security personnel to enforce store policy. It is important to note our focus is always on the behaviour that creates the hazard, not on the status of the person, such as apparent homelessness.

Such bad and often criminal behaviour scares customers away, distracts employees from their work, and can create the risk of loss and injury to both customers and employees.

Employsure New Zealand defines workplace violence as any incident where a person is abused, threatened or assaulted in circumstances relating to their work.

These acts of violence cover a broad range of actions that cause a risk to health and safety such as:

According to a study conducted by Retail NZ and the University of Otago, retail crime is not only increasing, but becoming increasingly more violent. The research demonstrates retail crime to costs roughly $1.1 billion a year and that retailers are spending around $514 million on crime prevention annually.

And a recent study by The Shop, Distributive, and Allied Employees Association (SDA) revealed that 85% of front-line employees in food and retail stores have been verbally abused by a customer – and 14% have been victims of physical violence.

When bad actors commit an act of violence against your workers causing injury, the emotional impact on the worker will likely also influence their motivation to return to the workplace, due to the concern that another incident may arise.

Violent behaviour can directly impact the safety of your customers. However, the even greater impact is intangible as customers decide to choose a different place to shop where they feel they won’t be harassed, threatened or uncomfortable.

Risk Managers need to understand the scope of the risk by determining the root cause of the problem.

Aside from the injury risk, employees also need to be trained on how to deal with these situations to properly avoid a defamation claim. Your employees should also be trained about how to avoid problems of “implicit bias” when calling the police.

They should also avoid using any force or threats of force to eject trespassers and should avoid any touching of trespassers, no matter how slight, unless it is truly necessary for self-defence or the defence of others. Understanding how and when to engage law enforcement is a necessary element is dealing with this exposure if there is a chronic issue at the store.

Find practical ways to deal legally and effectively with menacing behaviour in restaurants, stores and shopping centres. Not only does unwanted third-party behaviour have the potential to cause injury to your employees and customers, but it also may have the intangible impact of the loss of business and damaged brand reputation, prompting shoppers to seek surroundings more suitable to spend their time and money during the Holiday season and beyond. 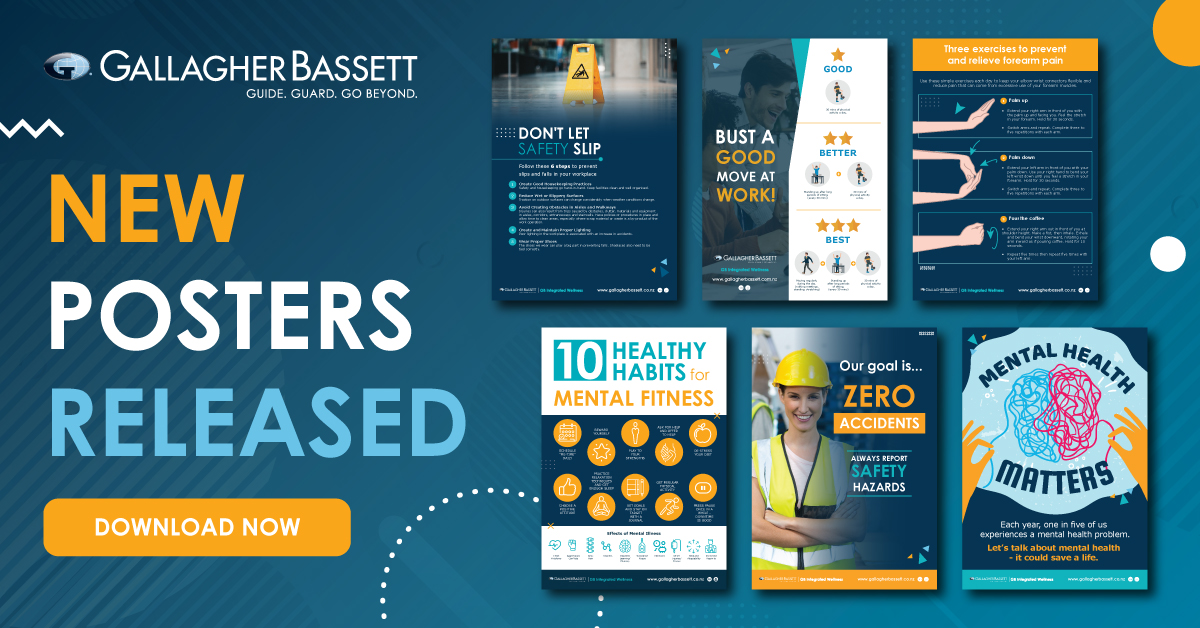