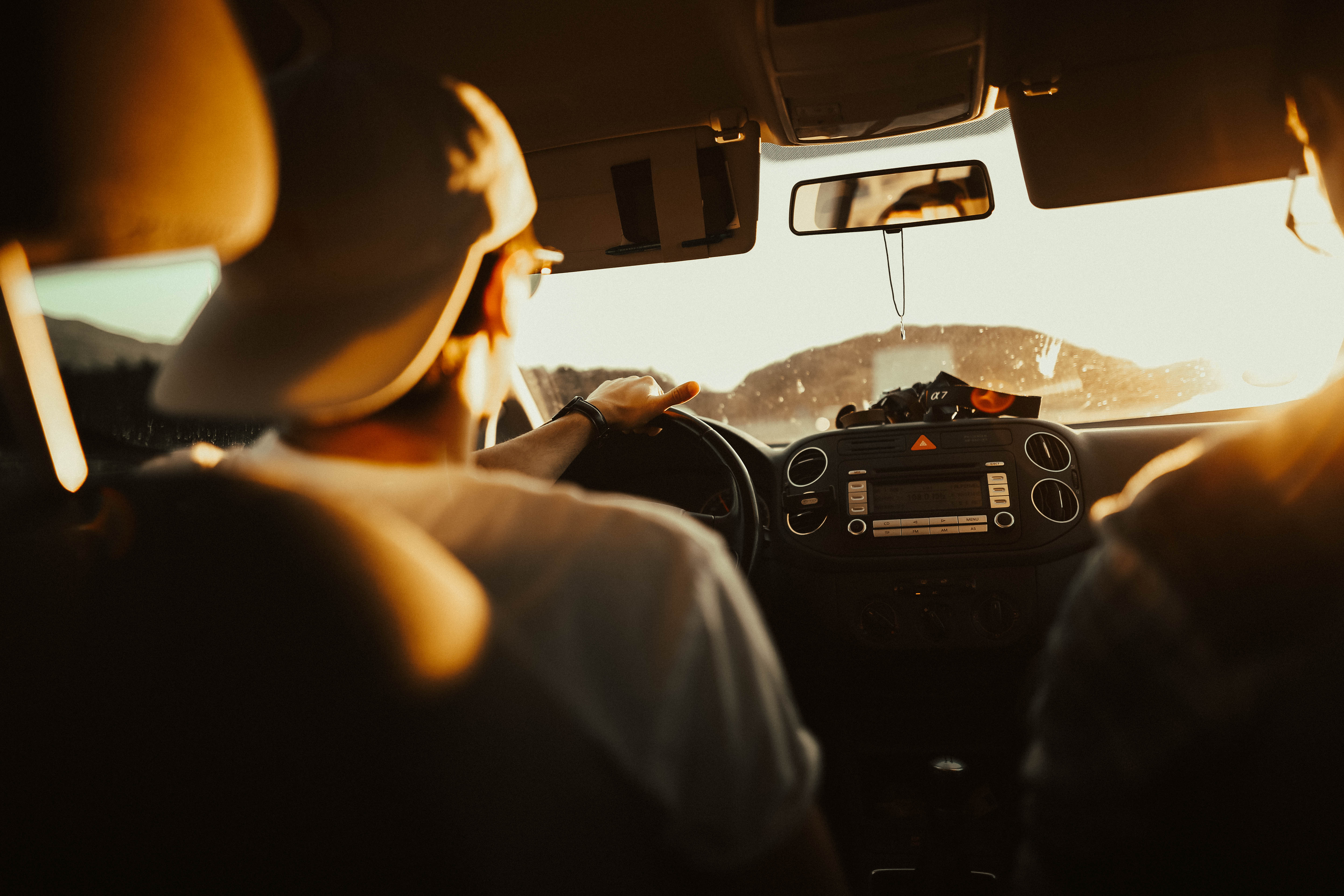 Some big, transformational changes to driving and car ownership are rapidly emerging with the development of driverless car technology with significant implications for the insurance industry.

Most people have seen or heard of the development of the electric car by Tesla, and with investment from companies like Apple and Google, new types of cars like these will continue to develop, however, for the most part, these innovative vehicles are going to be consumed in a traditional manner, and personally financed.

So with growing issues such as congestion, pollution, population growth and densification of urban environments pushing the government and car manufacturing industry to find new solutions and the rise of companies like Uber and Lyft, surely this is going to mean the end of traditional car ownership as we know it?

These same mobility companies are pushing for self-driving cars to replace their drivers as soon as possible, and with their announcement late last year that they have expanded their self-driving cars into their San Francisco fleet, in addition to the fleet in Pittsburgh this change is imminent.

“Assessing the applications and limitations of the technology are vital to developing a new framework. This will undoubtedly coincide with a shift in the way we access transport in general, evidenced by on demand services such as Uber” says Peter.

“Combine a service like this with a driverless car and a whole new model of transport could emerge, so it’s clear a new model for regulation will have to be developed.”

That brings us to another point, of driverless cars and how these are going to be insured. We recently looked at the considerations and liabilities for Australian roads now that testing has well and truly hit Australian shores with, with the first autonomous car driven in Adelaide.

The duty of care issues surrounding self-driving cars are complex and many are still to be answered. For example, in a scenario where an autonomous car must either hit a pedestrian or swerve to avoid them and risk a crash that injures its driver, who should it be programmed to protect? While questions like this can be sobering, it’s predicted by McKinsey and Company that 90% of all accidents could be prevented by driverless vehicles.

“Most accidents that occur involving a car are as a result of human error, as car manufacturers develop sensors, cameras, and computers that can react to all kinds of driving situations and continue to automate more aspects of driving, this is most definitely a positive for preventing accidents and keeping drivers safe” said Peter.

“There will be a significant shift in some aspects of insurance as autonomous cars become the norm, particularly regulation- car manufacturers will have to accept more responsibility for damage and injuries , liability – the onus might be on the manufacturer to prove it was not responsible for what happened in the event of a crash, and underwriting- user-based insurance policies.”

McDonald’s Happy Meal Toys to medical materials – 3D printing is no longer specialist equipment – it’s been described as ushering in the new industrial revolution, giving consumers the ability to create customised goods at an affordable price. However, this poses some challenges to the insurance industry.

Following Tropical Cyclone Debbie that impacted Queensland and NSW at the end of March, Gallagher Bassett has been appointed by a number of clients to manage a large volume of catastrophic claims which have resulted from the category four cyclone.