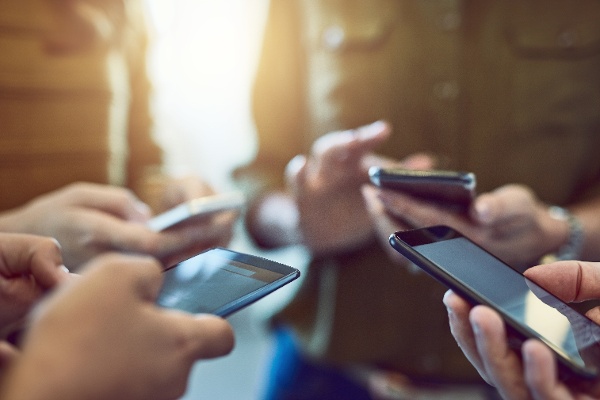 In 2018, social media profiling will play a greater part in how insurance quotes are obtained. Insurance companies are continuing to gather more accurate data about the lives of their customers.

Historically, these companies have often looked into credit history to determine the risk of lending – now, with social media, they are using personality profiling to adjust premiums.

Although technically against Facebook’s policies, accessing users posts and data is becoming more of a common practice. Insurance companies are now making predictions based on analysis and research into social media.

One particular example of this is the use of social media profiling by Admiral Insurance.

This practice was quickly blocked by Facebook and the company suffered significant brand damage; however, this practice continues in other sectors of insurance.

Recently, a credit scoring company announced that they “tap into the broadest source of information from across the Internet, using all publicly available information”. They check information such as the user’s web browser and which pages they accessed as a tool for fraud detection or determining whether the user is a bot.

Not only this, the company tapped into a range of Facebook data, including status updates, likes and locations, to determine the likelihood they would repay a loan.

The future of profiling

With more and more data collected, with a strong claim of the predictive power of algorithms, an insurance company would be able to quantify the precise risk of an individual.

The CEO of the financial services tech firm ZestFinances said, “We feel like all data is credit data, we just don’t know how to use it yet”.

Traditional pricing of insurance has seen positive changes to driver behaviour – for instance, having higher premiums for riskier cars.

However, the social media profiling of customers has faced significant criticism – many have highlighted the risk of customers being priced out of the insurance industry based on their demographic.

Will profiling younger drivers based on their Facebook status updates have the same effect?