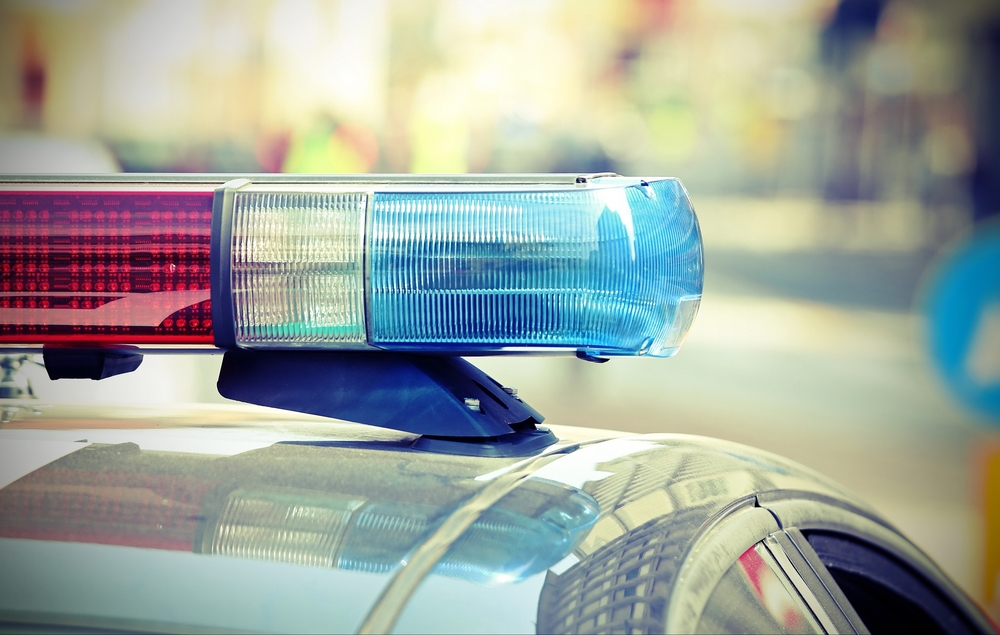 GB recently partnered with The Police Association Victoria (TPAV) to co-fund the visitation of Dr. Kevin Gilmartin, author of the book, “Emotional Survival for Law Enforcement”.

During his tour around rural Victoria, Dr. Gilmartin presented to Victorian police officers and their families on maintaining and improving their quality of life both personally and professionally.

We were lucky enough to be able to interview Dr. Gilmartin and find out more on his unique insights into how the job of policing can negatively impact the wellbeing of police officers and their families and discuss the positive impact his book is making within the police force.

After working in US law enforcement for 20 years, what made you decide to study behavioural science?

To answer your question about how I came to the study of the Behavioural Science aspects of law enforcement, an early mentor in my life lead me into this direction.  As a young person, I studied under Colonel Harold Russell a retired U.S. Army Psychologist who became one of the first Police Psychologists in the US.  In working with Col. Russell, who authored the book Understanding Human Behaviour for Effective Police Work, I personally became fascinated by the joint intersection of these two fields, Psychology and Law Enforcement and it became what ended up being my life’s professional focus.

During your tenure within law enforcement, in what areas of policing did you work? And how do your experiences as an officer impact what you do now?

I was fortunate to be able to work at a law enforcement agency that early on in the development of the field of police psychology in the US, saw the need for a full time Behavioural Sciences Unit and assigned personnel to that unit. Working in that unit permitted personnel to become hostage negotiators, augment investigations, respond to mental health emergencies, instruct at the Police Academy and play a role in the selection and  training of new police recruits.

Over the ensuing decades my interests personally and professionally transitioned from operational law enforcement areas to the tragic change and damage in the lives of Police Officers that appeared to be hiding in plain sight in front of everyone in the law enforcement profession.  It appeared to me that all the focus of attention was on selection and entry level training for Police Officers and then once a problem developed in that Officer the attention and effort was shifted to attempt to assist the Officer who has found his or her life had become broken in some area because of police work.

We read that your book “Emotional Survival for Law Enforcement” is now mandatory reading for police worldwide. How do you think the book changes the lives/ mindsets of the policemen/women and their families after reading it?

Our book Emotional Survival for Law Enforcement was written not with the goal of treating trauma, but rather the goal of just surviving the law enforcement career and keeping the Officers personal life intact.

We have been very pleased and actually shocked by the acceptance of the book within the law enforcement community.  The sales volume of the book has reached over 3 million copies mainly across the US, Canada and Australia.

The feedback concerning the Hypervigilance Cycle discussed in the book that we have received by Officers who have read the book tells us that awareness of the concepts has assisted them in both maintaining and restoring their resiliency behaviour factors such as exercise, socialization and most importantly in owning their own cynicism by realizing that the social distrust is a blessing in field operations for the Officer, but a curse in almost every other aspect of their life.

We have been pleased that Agencies are using the book and similar books in training at both the Basic Academy level and in on-going In-Service training.  At the same time across the profession Police Leadership appears to be working with Police Associations in finding joint solutions to the destruction of Officers Lives. These intervention cannot be limited to only having clinical treatment services available, but also in addressing issues such as work schedules, time to exercise On-Duty, providing specific training experiences for Officers such as sleep management, weight management to reduce Type II Diabetes risk factors, and specific training for partners and family members.

What advice do you have for those working closely with those in law enforcement and how they can better support what they may be going through in terms of emotional survival?

The present time is very exciting in terms of mental health awareness in Law Enforcement because the subject is no longer in the shadows, but has moved to the front burner across Australia, Canada, and the US.  Intervention and training strategies such as the EQUIPT app that The Police Association of Victoria has developed show Officers that they have to be active agents in their own mental and physical health.  Felony death in law enforcement has been reduced over the past three decades by training Officers in Street Survival Skills, I’m optimistic that once Officers learn the skill sets required for Emotional Survival and become active agents in their own physical and emotional survival that the tragic cost of police work in the lives of our Officers can also be reduced.

Depression in the workplace - How to support employees at risk›

In Australia around 1 million people per year will have depression. Having an employee with depression can negatively affect your workplace. Creating a healthy workplace environment is the key to making employees with depression feel supported, valued and understood.

Eyestrain at Work - The facts are eye-opening!›

How are you reading this? At work on your computer? On your phone? A laptop? An ipad? Chances are, you are reading this on an electronic device of some sort.
According to OPSM, on average, people of working age in Australia now spend over 6 hours a day staring at screens, causing our eyes to look at a fixed distance for long periods of time putting immense strain on your eye muscles.