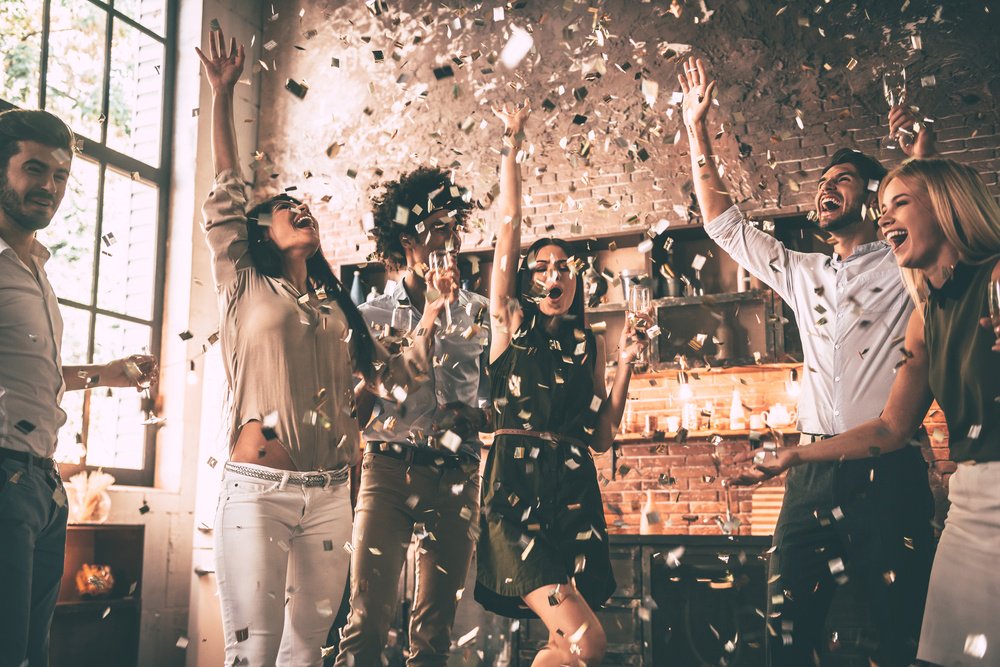 Gallagher has been named on the Ethisphere Institute’s 2018 World’s Most Ethical Companies (WMEC) list for the seventh consecutive year.

Since 2007, Ethisphere has honored the World’s Most Ethical Companies who recognize their critical role to influence and drive positive change in the business community and societies around the world and work to maximize their impact wherever possible.

In 2018, 135 companies are being honored from 23 countries and 57 industries. Among the list are twelve 12-time honorees and fifteen first-time honorees.

Gallagher was the only insurance broker recognised and was in notable company, with Adobe, Starbucks and Volvo cars also being recognised.

The institute’s website describes the list as recognising companies that truly go beyond making statements about doing business “ethically” and translate those words into action.

“At Gallagher Bassett we trust our people and believe that integrity is the cornerstone of our organisation, so being named as one of the Worlds Most Ethical Companies in 2018 and for the seventh year in a row, is not only an honor but evidence of how our values and  are embedded in our culture.”