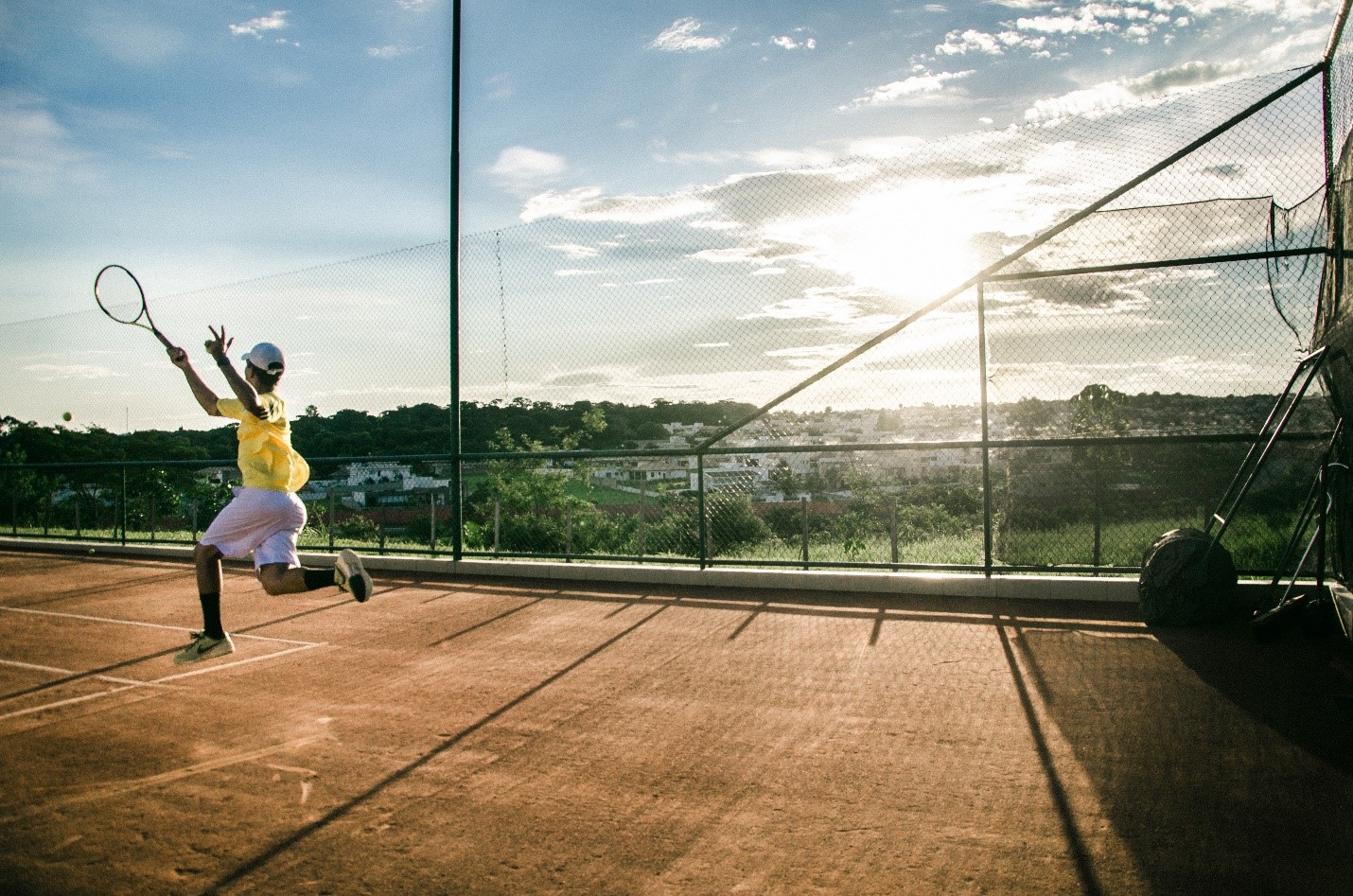 Whichever way you look at it, men’s health is uniformly worse than women’s.

Although the gender gap is closing, men still die, on average, five years earlier than women and are likely to experience more health complaints throughout their life. In saying that, there are a number of reasons that contribute to this with men being more likely to:

While the reasons are partly biological, men’s approach to their health plays a role too.

Research shows, men go to the doctor less than women and are more likely to have a serious condition when they do go.

In efforts to help the men reading this, or women who care about the health of the men in their lives, we address five of the top health threats to men, and how to avoid them.

Men have to work harder to reduce their risk for heart disease and stroke and can do this by taking action today and doing the below:

Although lung cancer can be caused by environmental exposures, most efforts to prevent lung cancer emphasize tobacco control because 80%-90% of lung cancers are attributed to cigarette smoking and secondhand smoke.

There’s no sure way to prevent lung cancer, but you can reduce your risk if you:

Other factors, such as smoking and dietary, hormonal and environmental influences (such as exposure to certain chemicals) may also increase the chances of developing the condition.

There are a number of different checks and examinations your Doctor can do to check your risk of prostate cancer and prostate problems. For more information on this, talk to your General Practitioner.

Depression and Suicide: Men Are at Risk

According to helpguide men tend to be less adept at recognizing symptoms of depression than women. A man is more likely to deny his feelings, hide them from himself and others, or try to mask them with other behaviors. The diagnosis of depression is made when several core features are present:

Don’t try to tough out depression on your own. It takes courage to seek help—from a loved one or a professional.

Diabetes is a disease that occurs when the body can’t control blood glucose levels properly.

Type 1 diabetes, which typically shows up in childhood, is caused when the immune system mistakenly attacks insulin-producing cells in the pancreas.

Type 2 diabetes occurs when tissues in the body gradually become resistant to the effect of insulin. The pancreas responds by churning out more of the hormone but eventually it can’t keep up, and blood sugar levels begin to climb.

Talk to your doctor about being tested, especially if you’re experiencing any of the following symptoms:

June 12 to 18 marks Men’s Health Week – It’s a great time to think about the health of men and how important it is, to start talking about it with our friends, families and doctors.